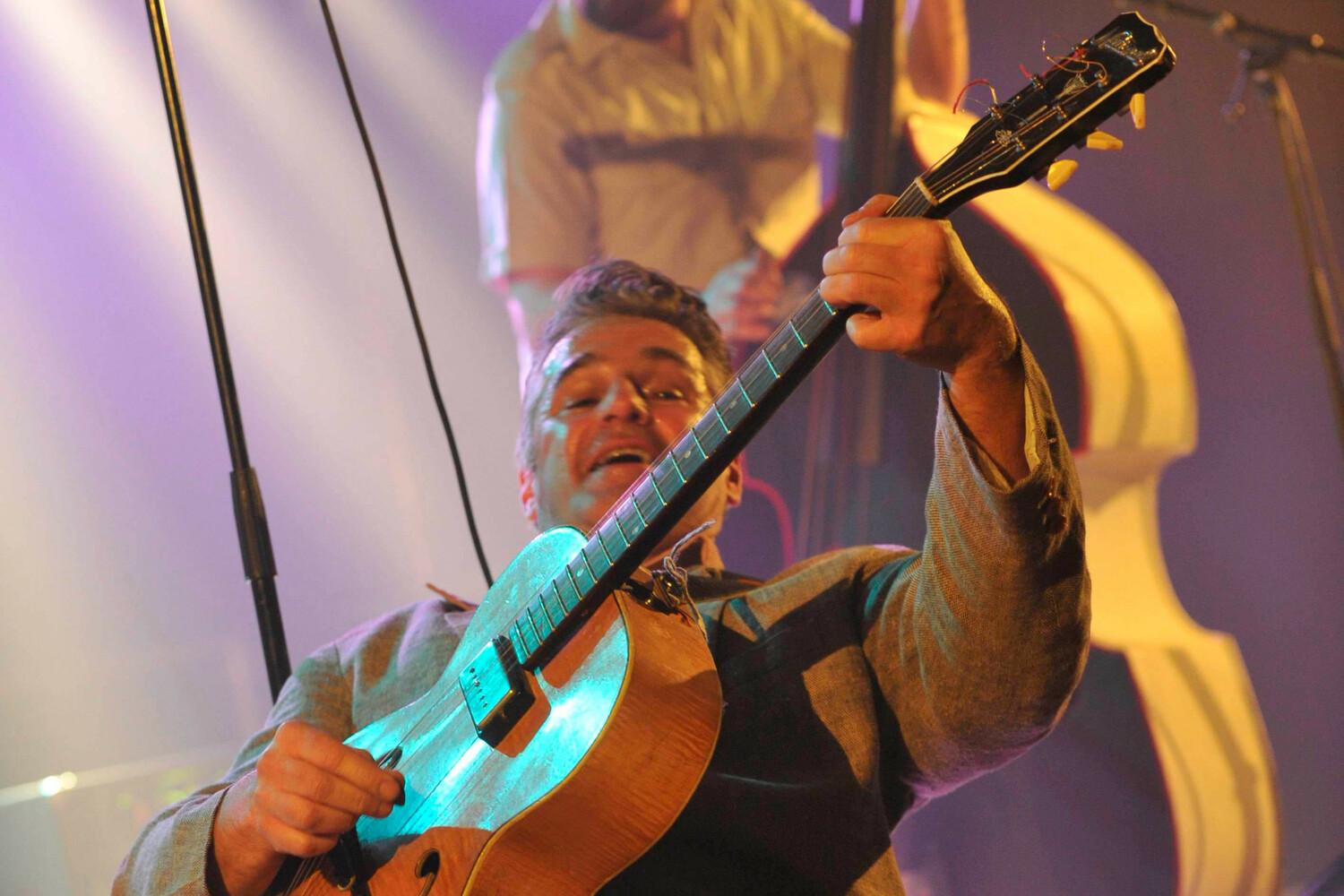 JAKE CALYPSO was born in 1964 in a little town in the North of France. Since the age of 13, he has adored Rock'™n'™Roll and Rockabilly music. He collected records (that he plays each Sunday on a local radio station) and was also the bass guitarist in his first teenage band:

THE CORALS (on Mac Records Belgium). He has played with Johnny Olenn, Eddie Bond (backstage duets on '˜Flip Flop Mama'™) and he met Johnny Caroll, Mac Curtis, Groovey Joe Poovey, Al Ferrier who were interviewed for radio station and a local Rockbilly magazine !! He saw these idols on stage: Sleepy LaBeef, Carl Perkins, Charlie Feathers, Johnny Cash, Joe Clay, Glen Glenn and more'¦ In 1985 he recorded, sang and played all instruments in a single, under the name of TEDDY BEST. There were 3 original songs and one that was dedicated to his favourite singer: Johnny Burnette. In the early nineties, he created MYSTERY TRAIN. He then went on to record 2 albums and 3 singles on Rockhouse Records Netherlands (mythical Rockabilly label) and Eagle Records Germany (Ray Campi, Vernon Taylor). With this band, 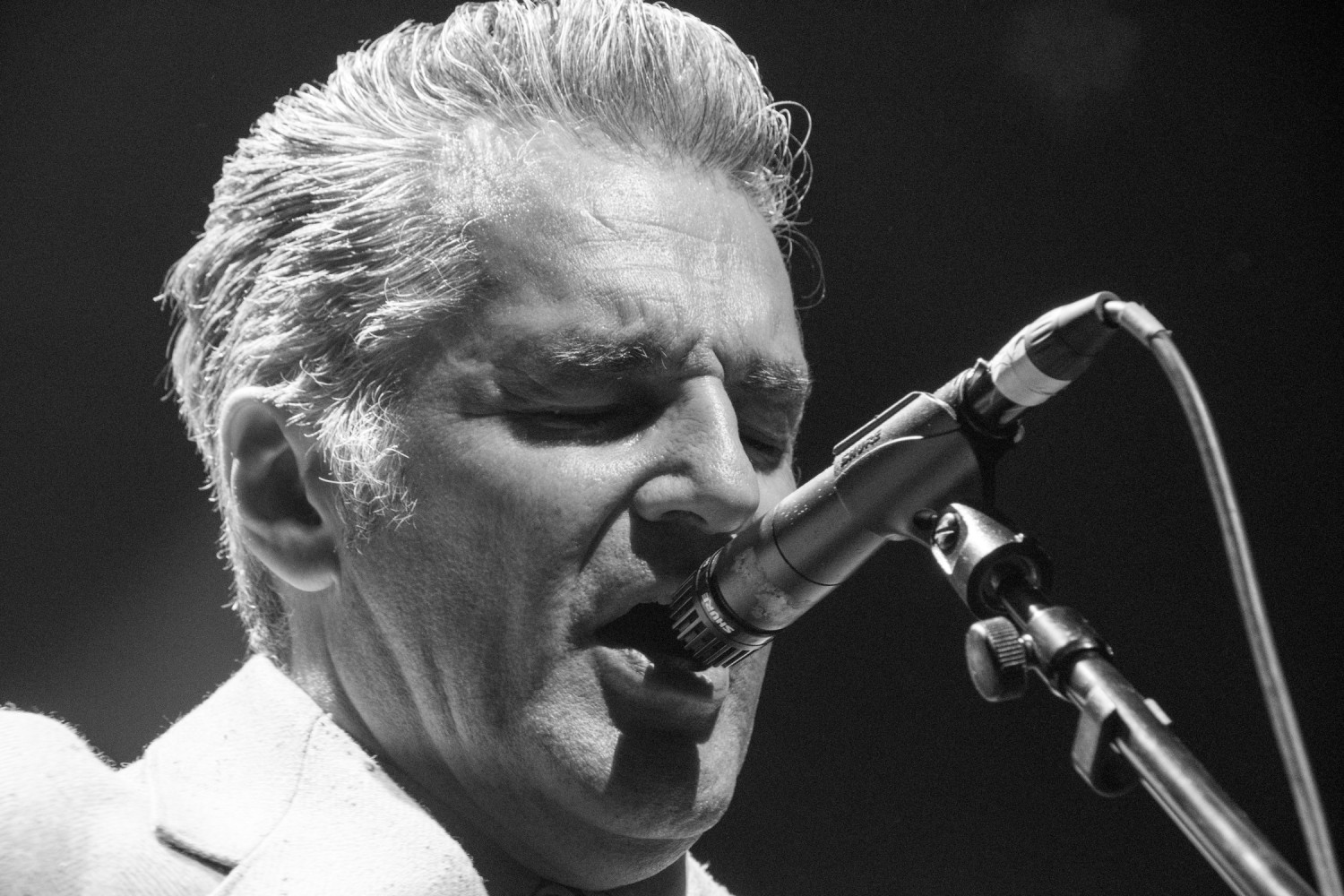 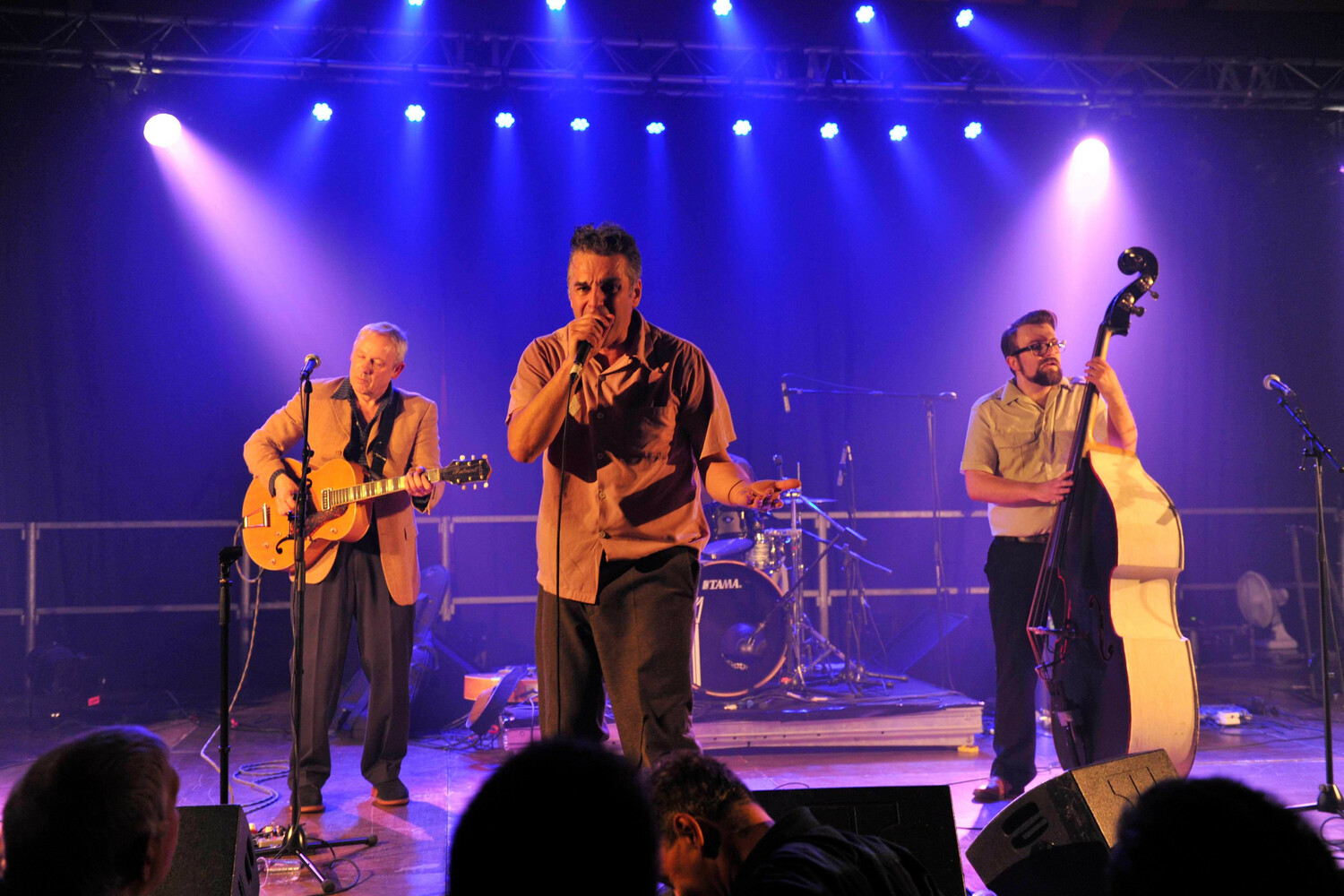 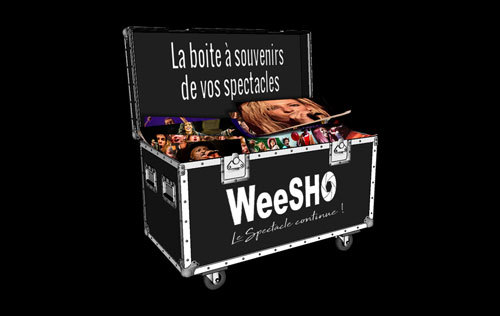