Though they failed to break into the critical mainstream, TV Girl has amassed a cult following, and their debut album French Exit is considered a staple in the indie music scene, being called "remarkably solid" by Bandwagon Magazine and "one of the most focused indie-pop albums of the past decade" by The Daily Targum.

TV Girl's 2012 mixtape The Wild, The Innocent, The TV Shuffle was released and given away for free with an accompanying downloadable coloring book. This mixtape would have been their debut album, but the duo expressed that this work didn't feel official enough to be their first album and felt that the term mixtape was more appropriate 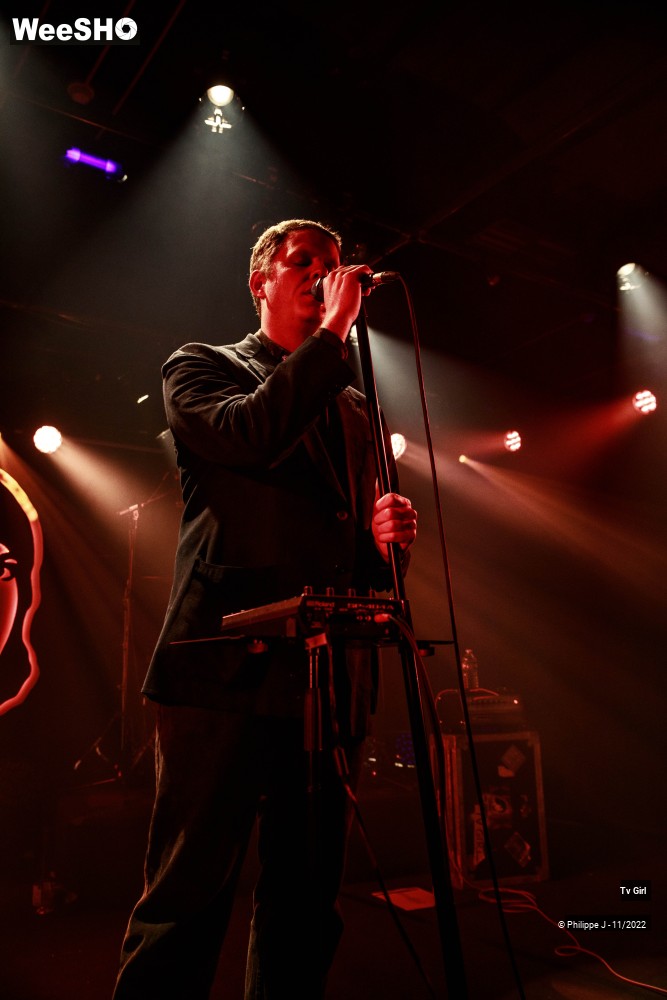 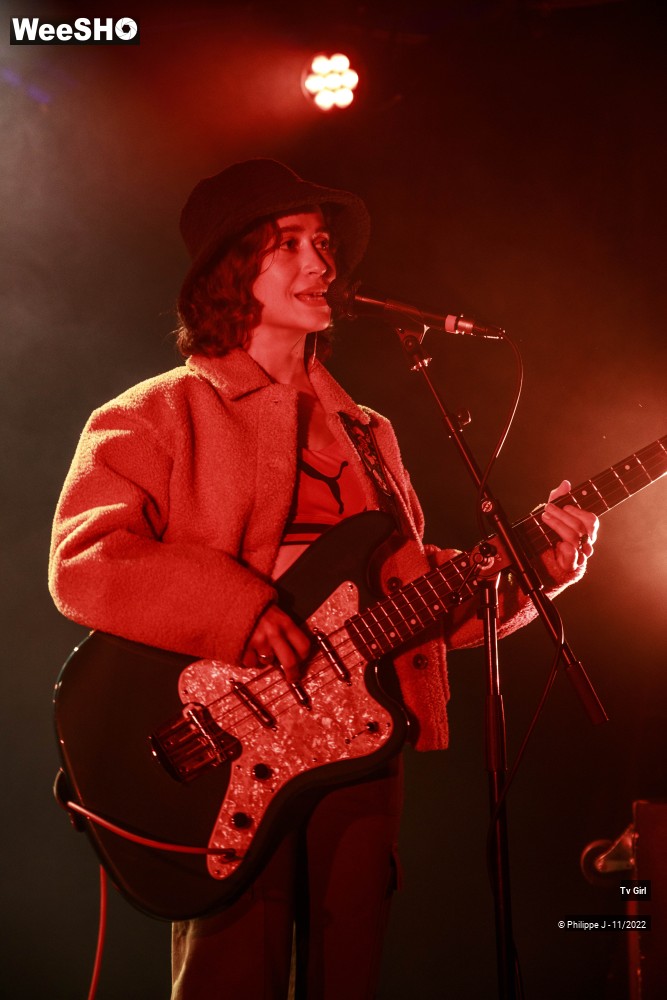 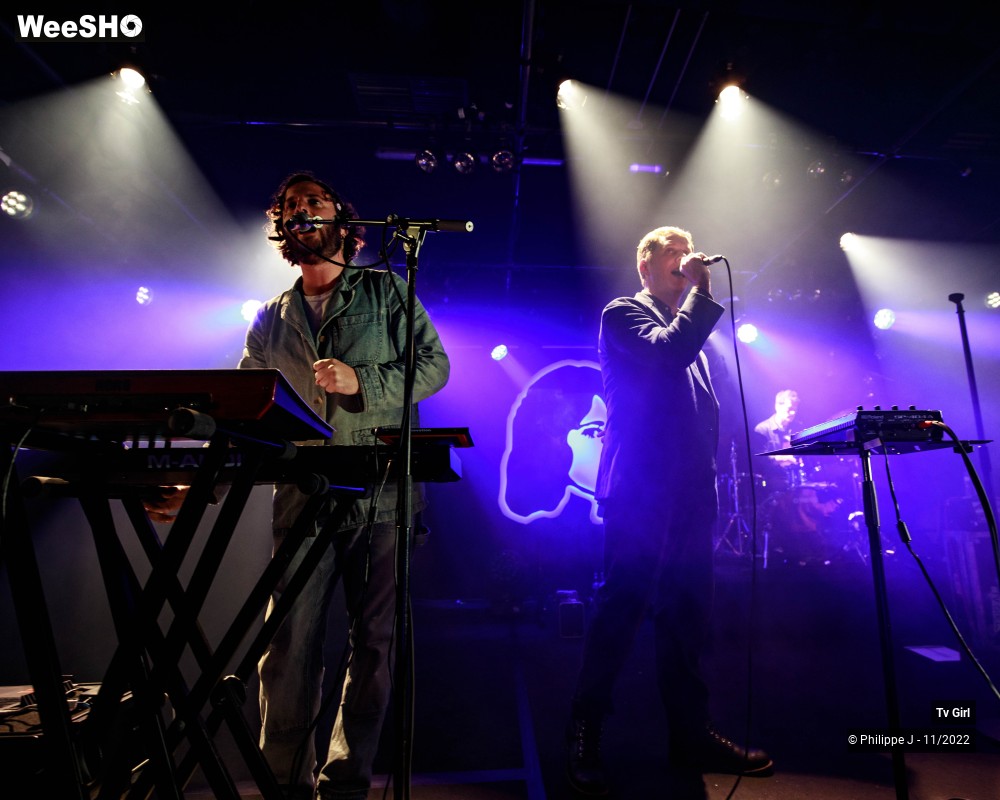 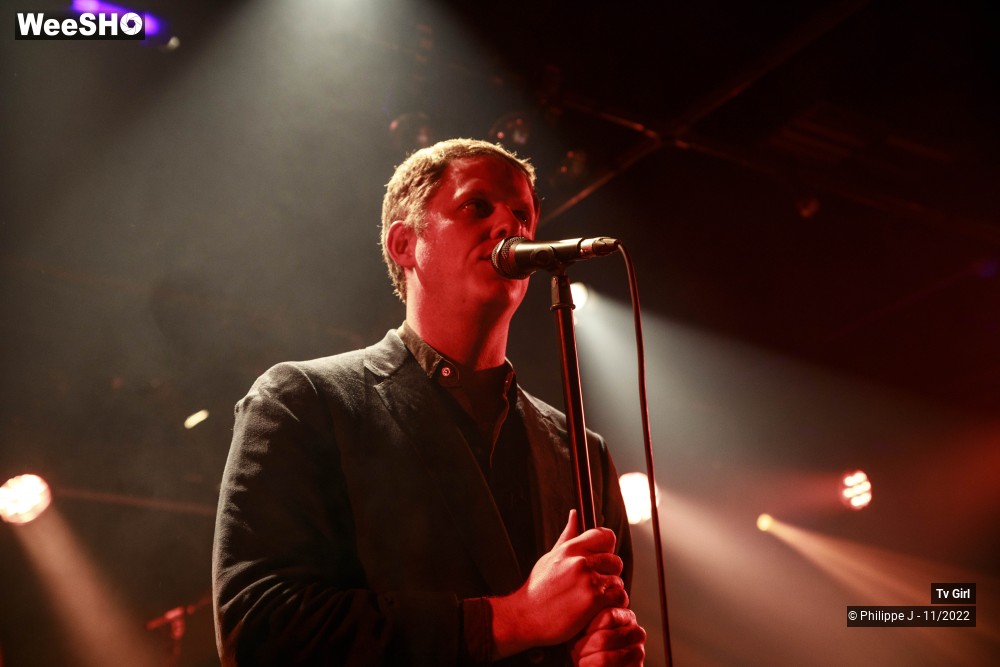 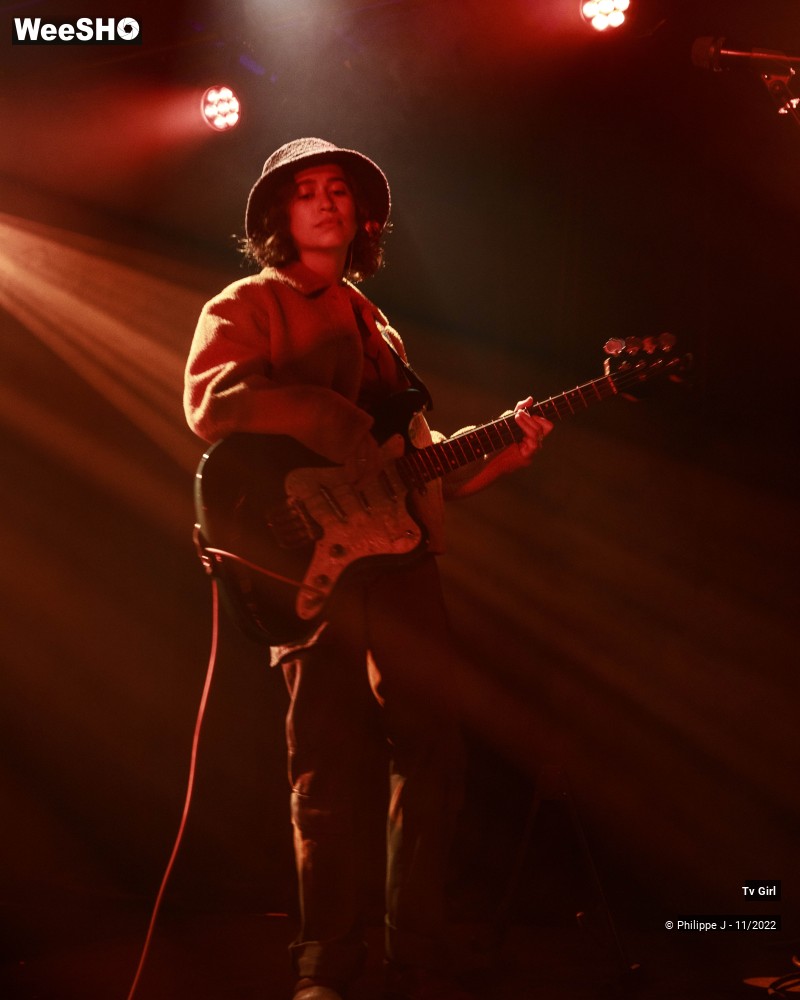 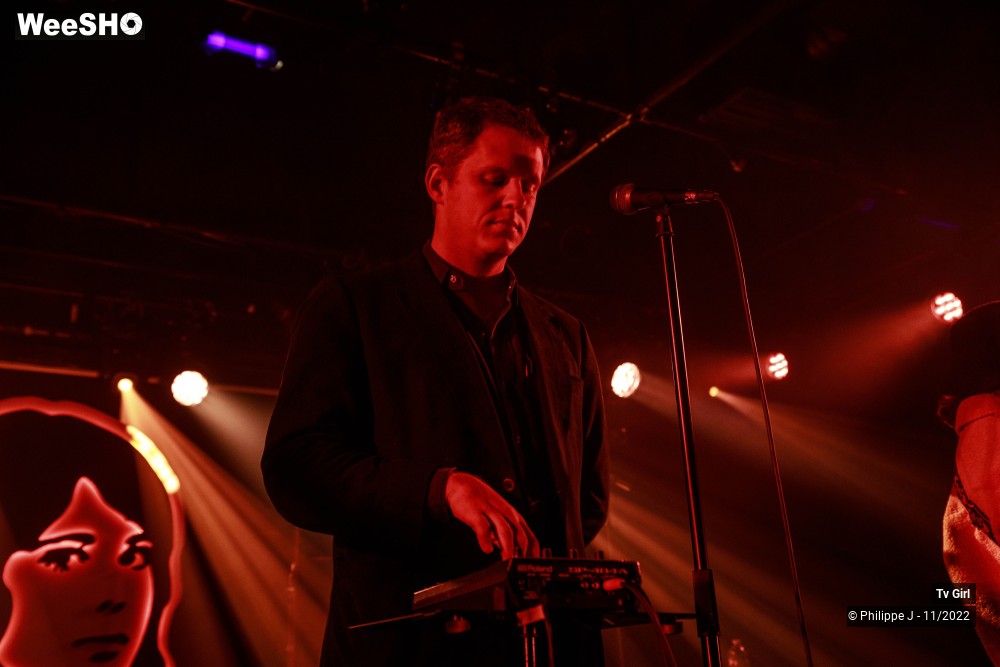 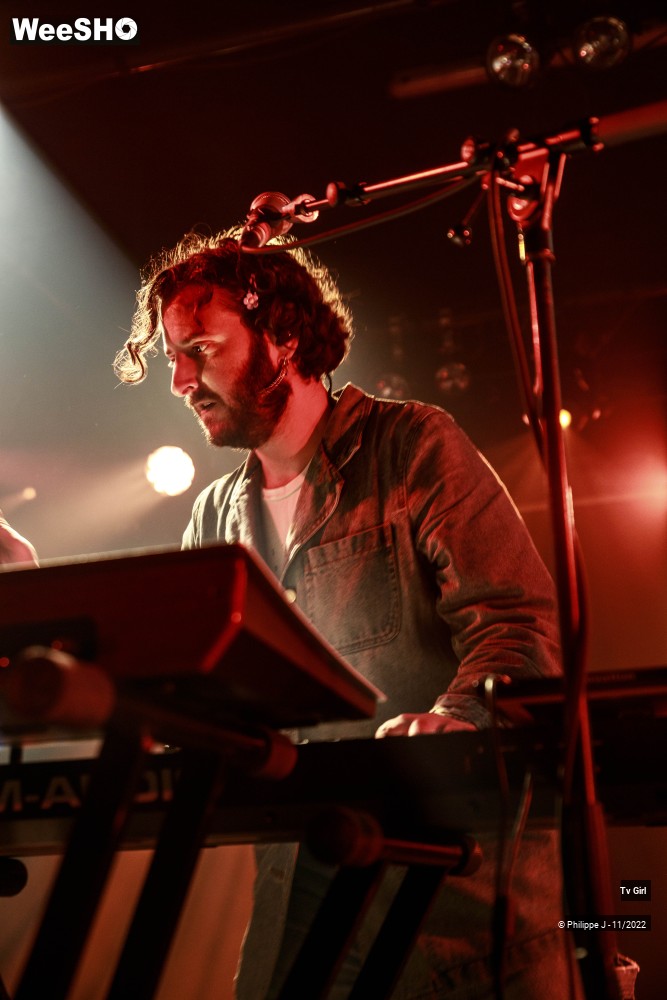 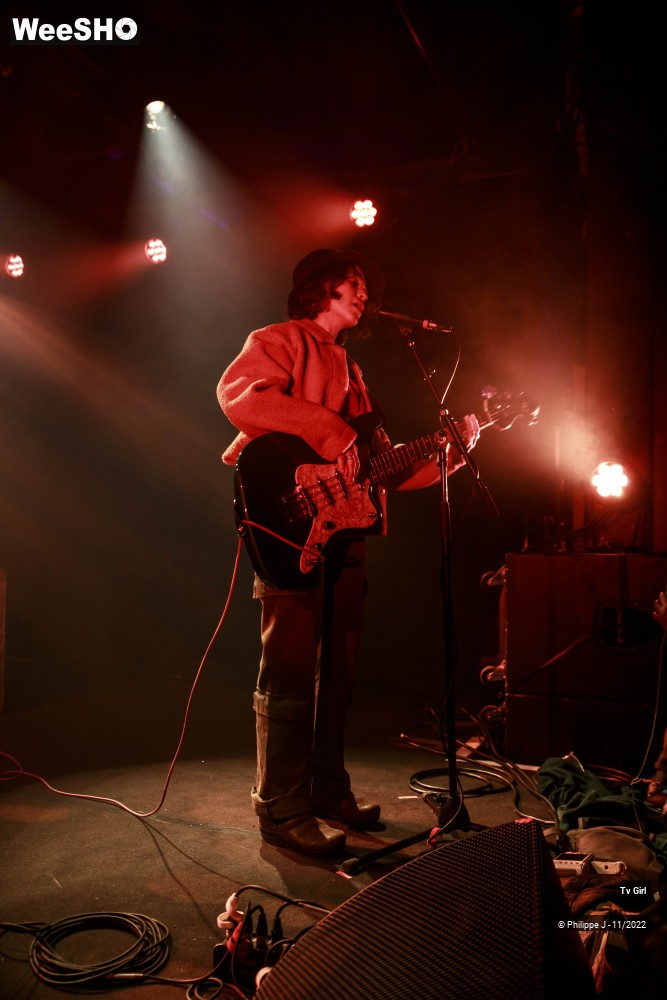 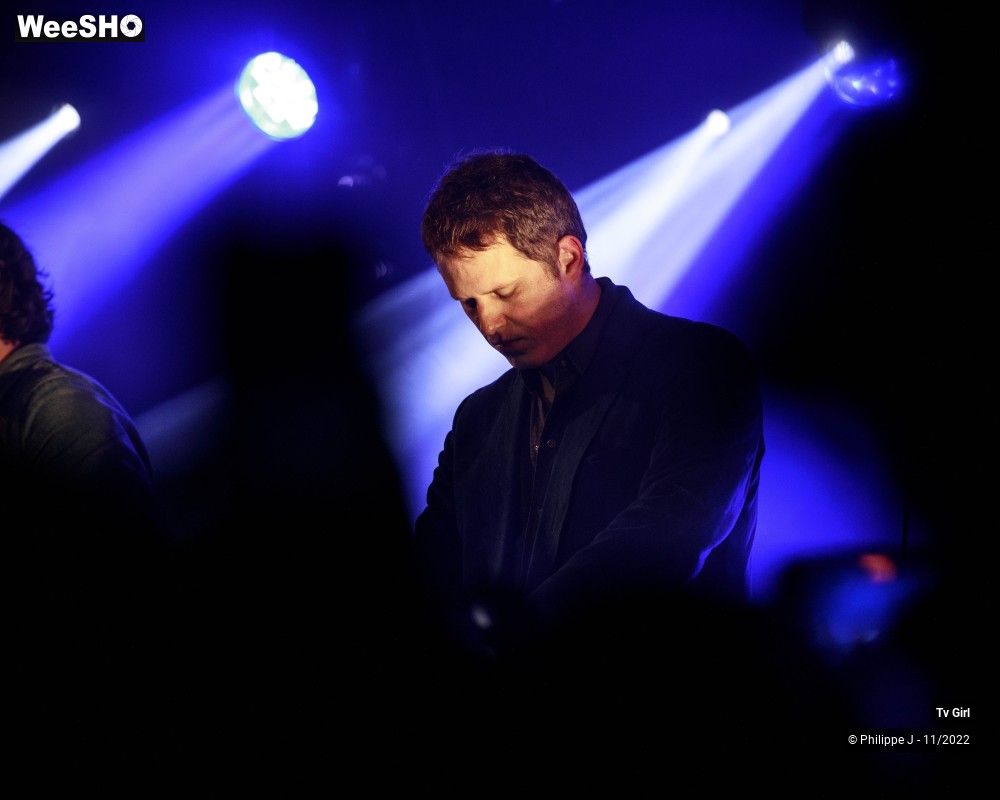 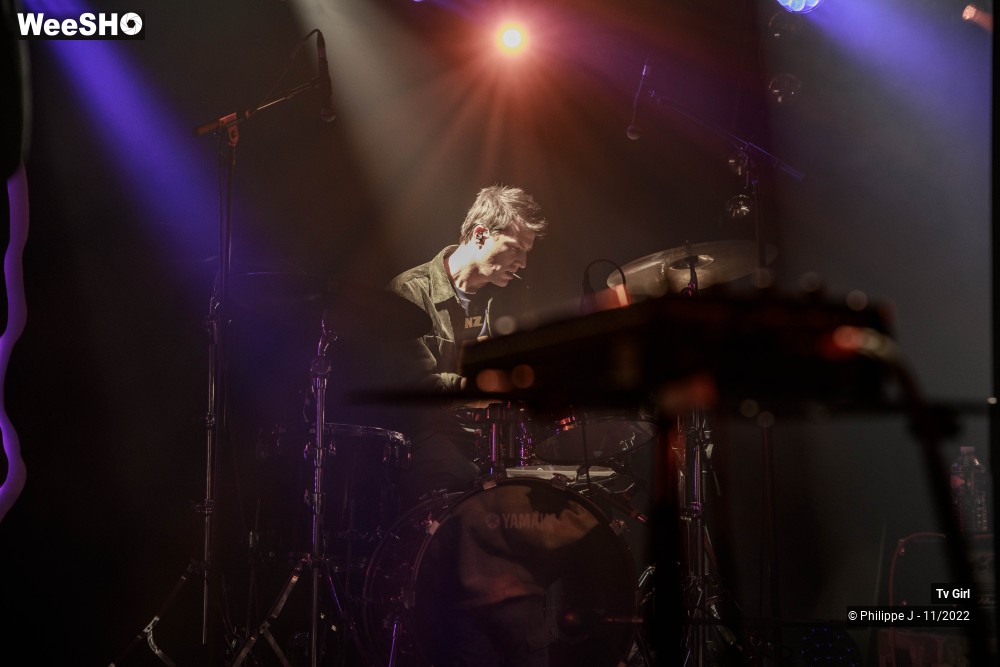 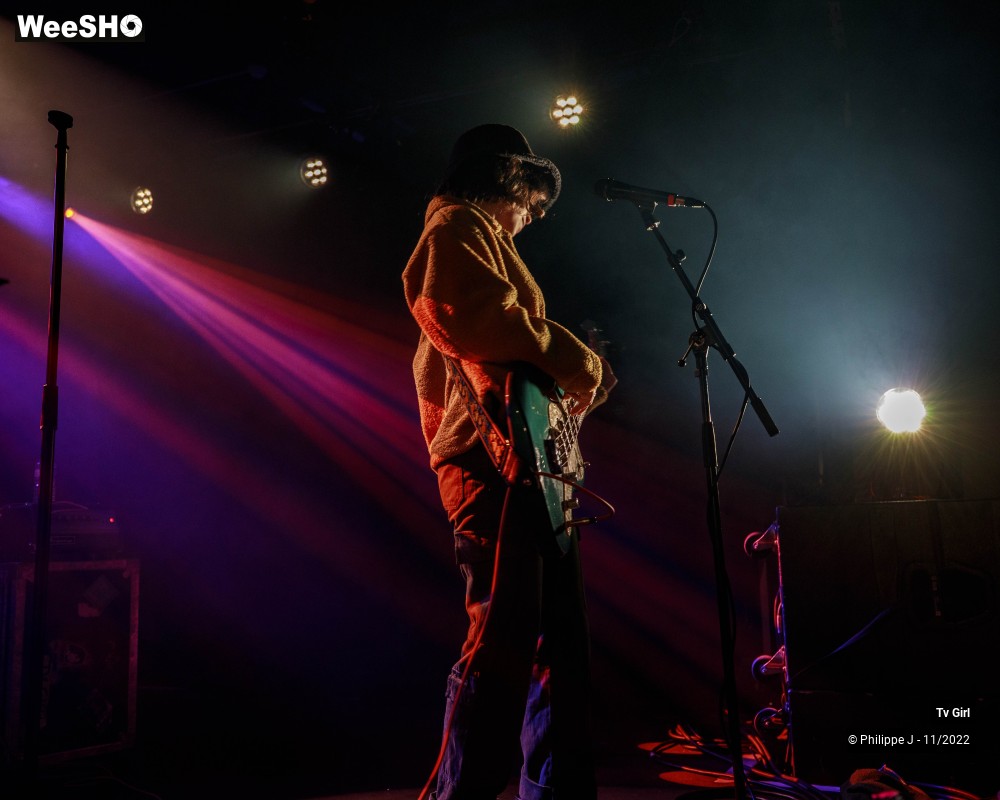 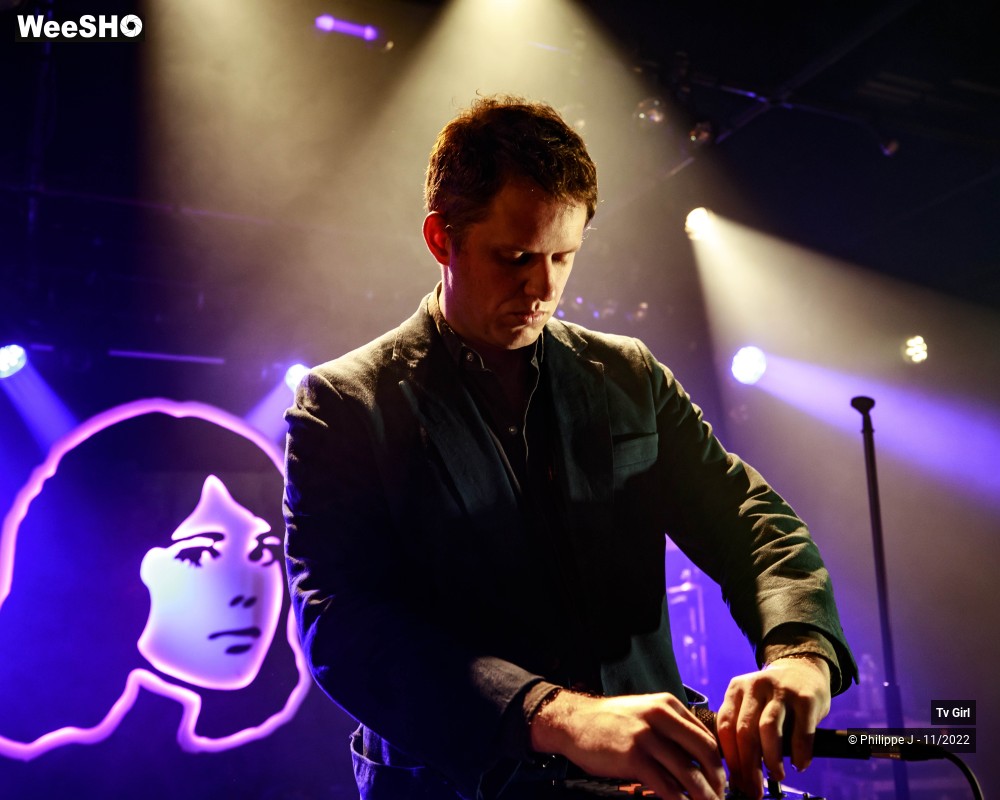 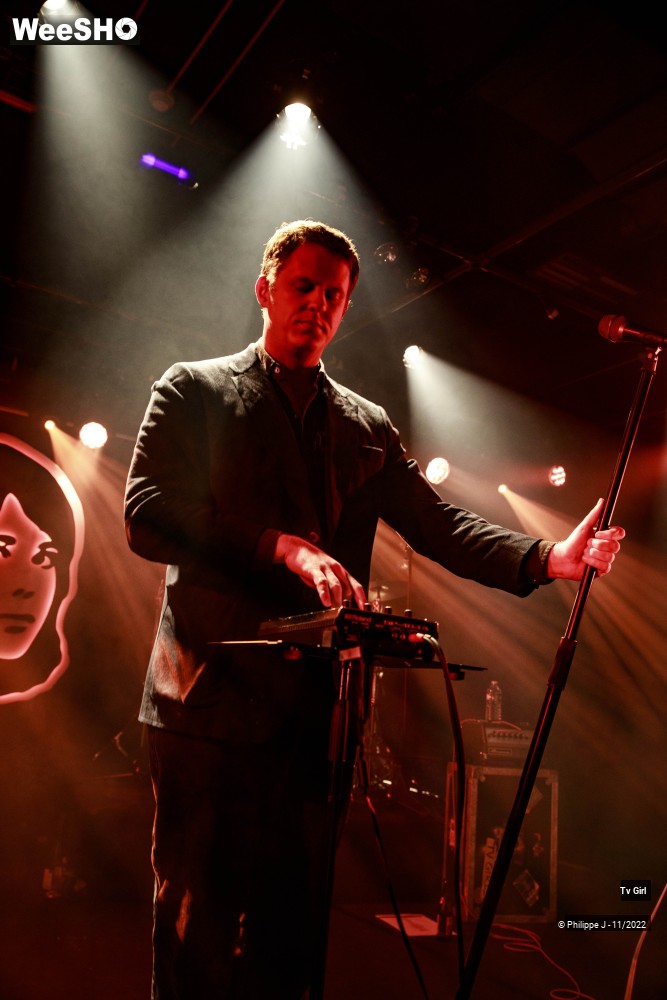 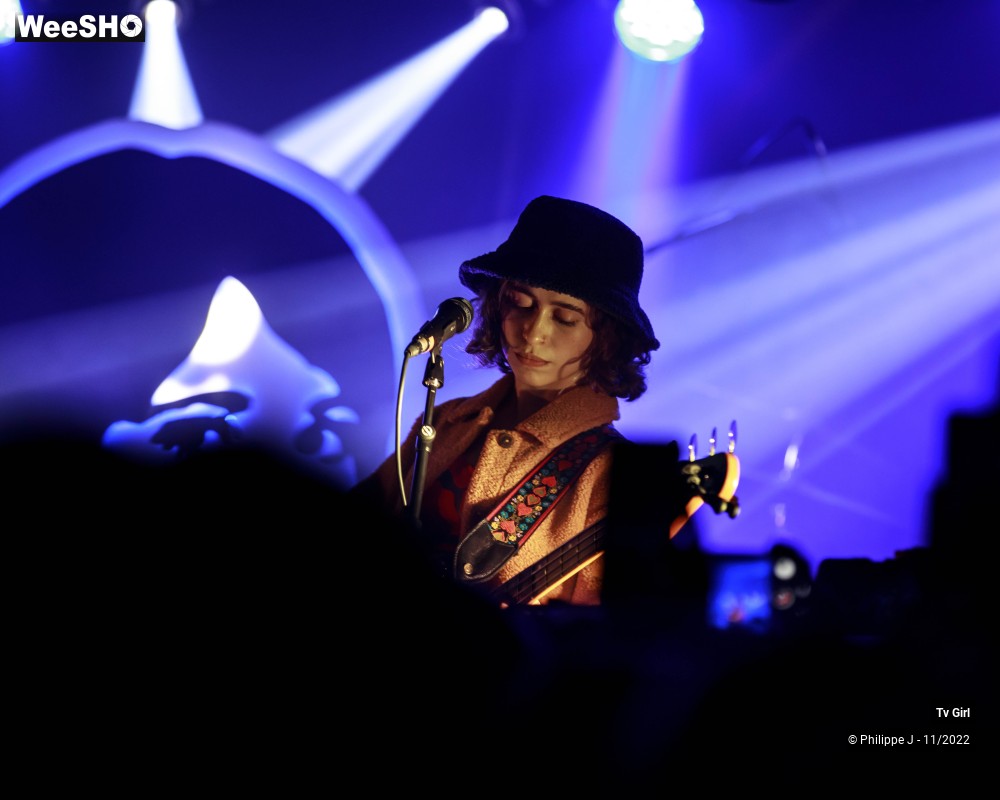 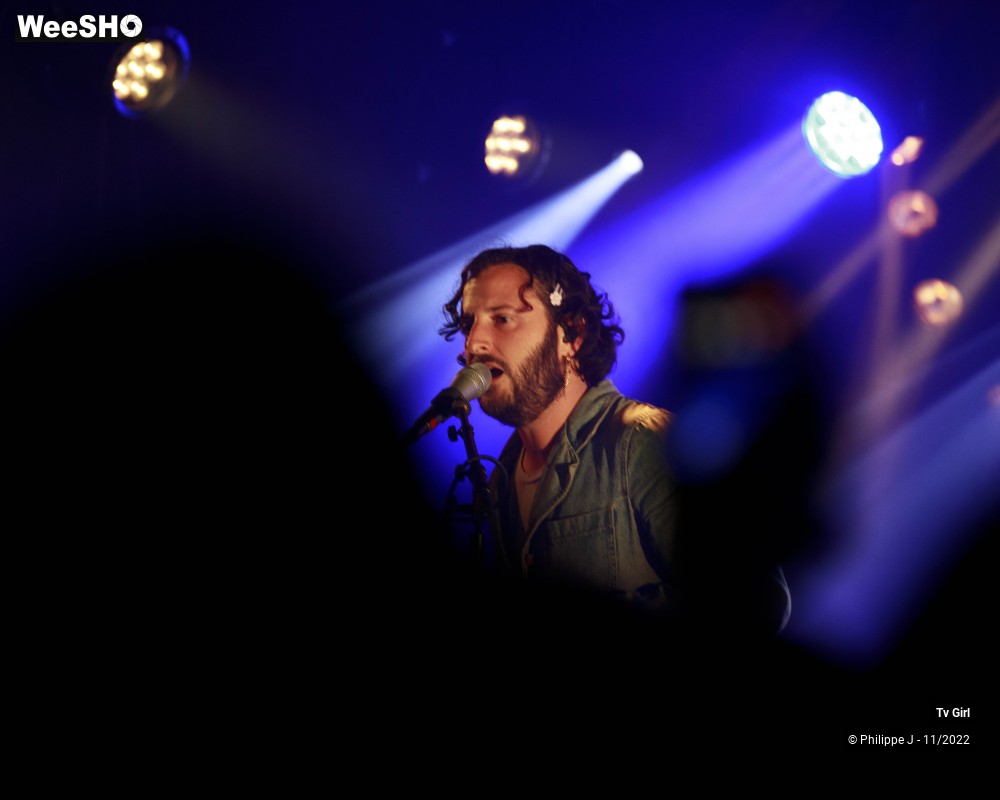 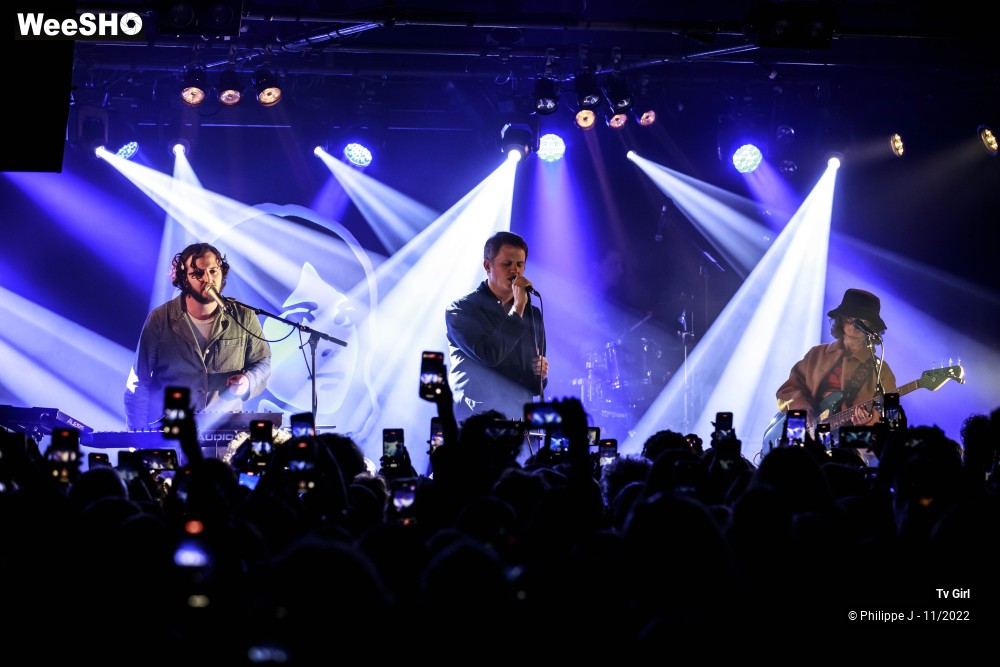 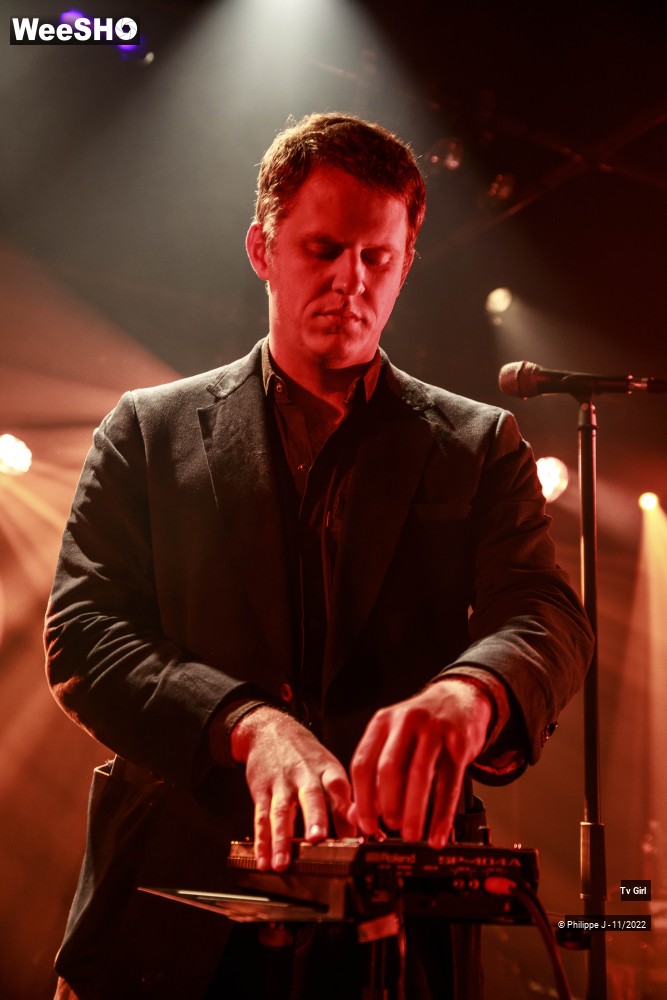 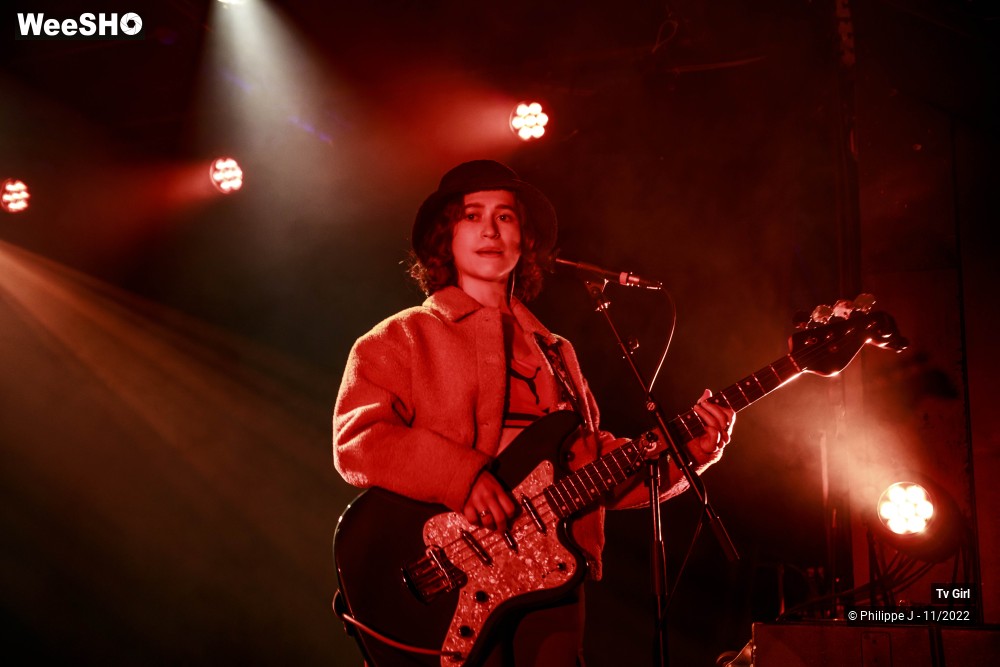 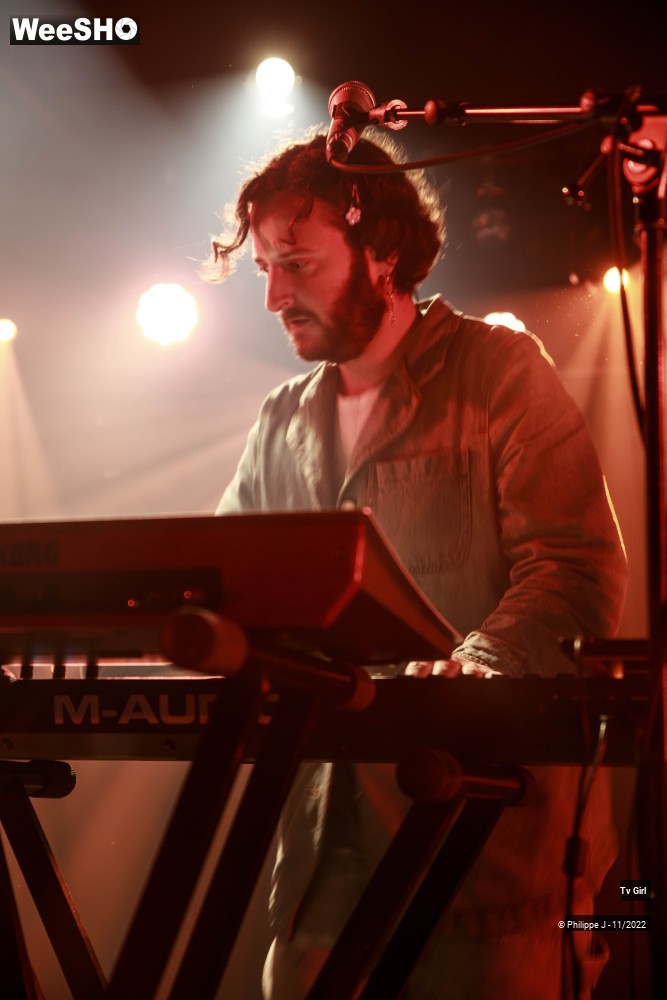 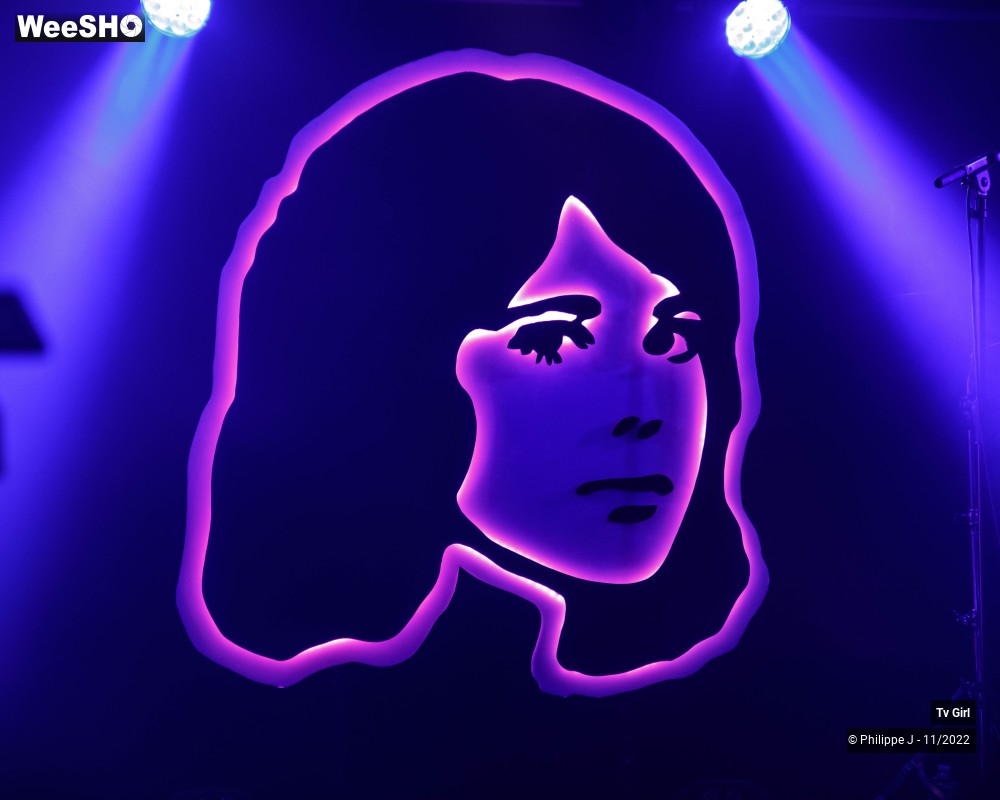 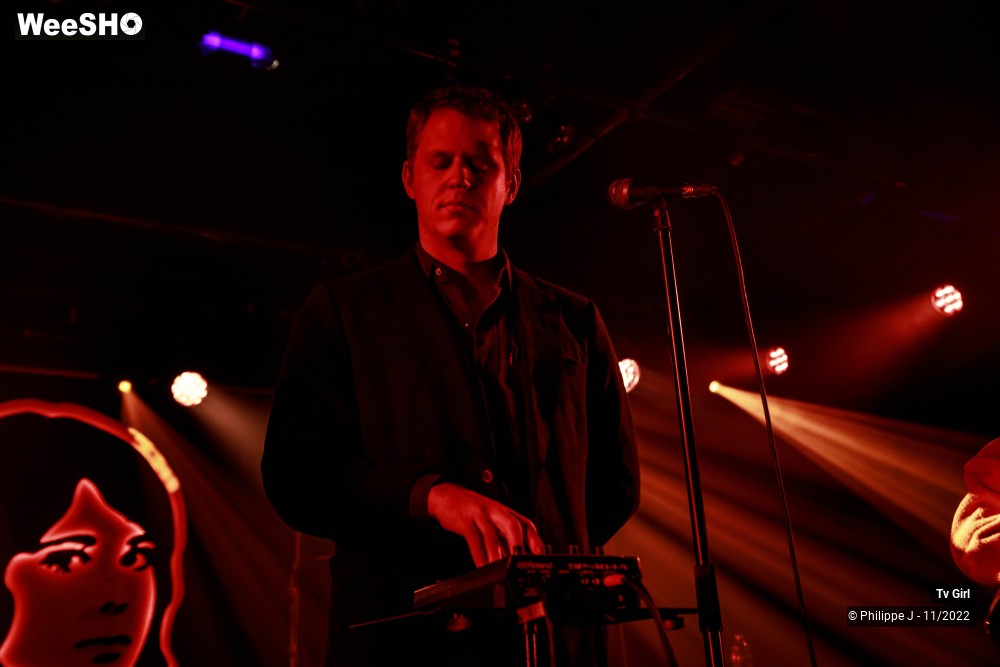 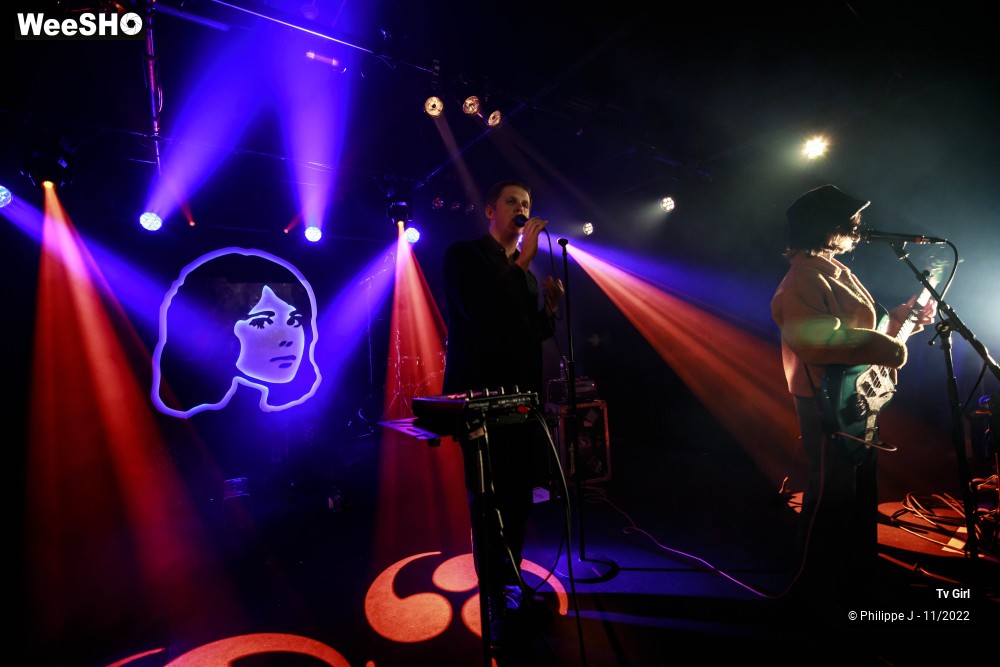 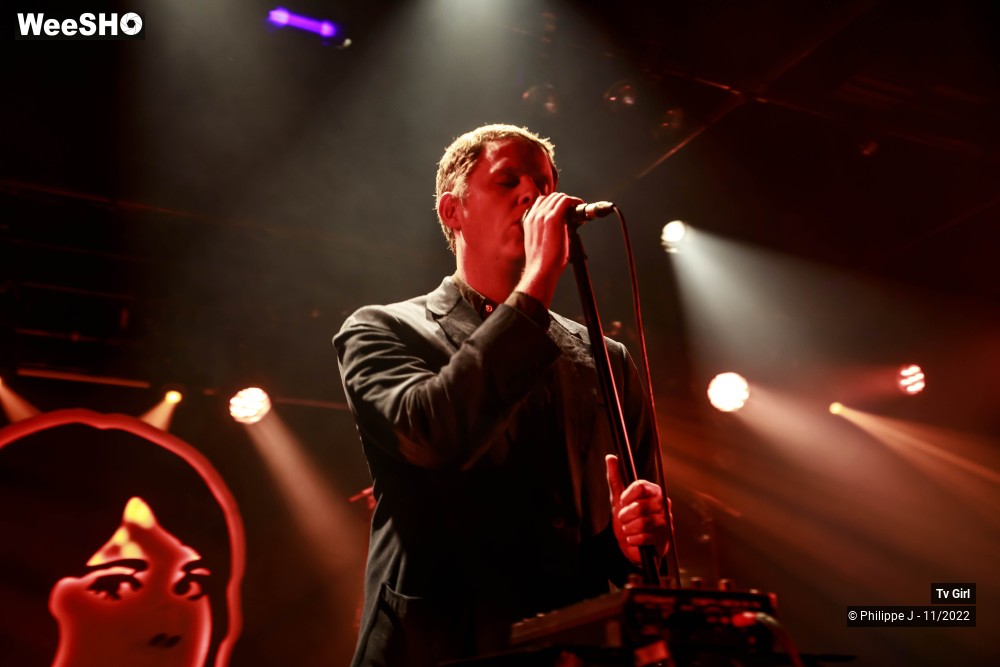 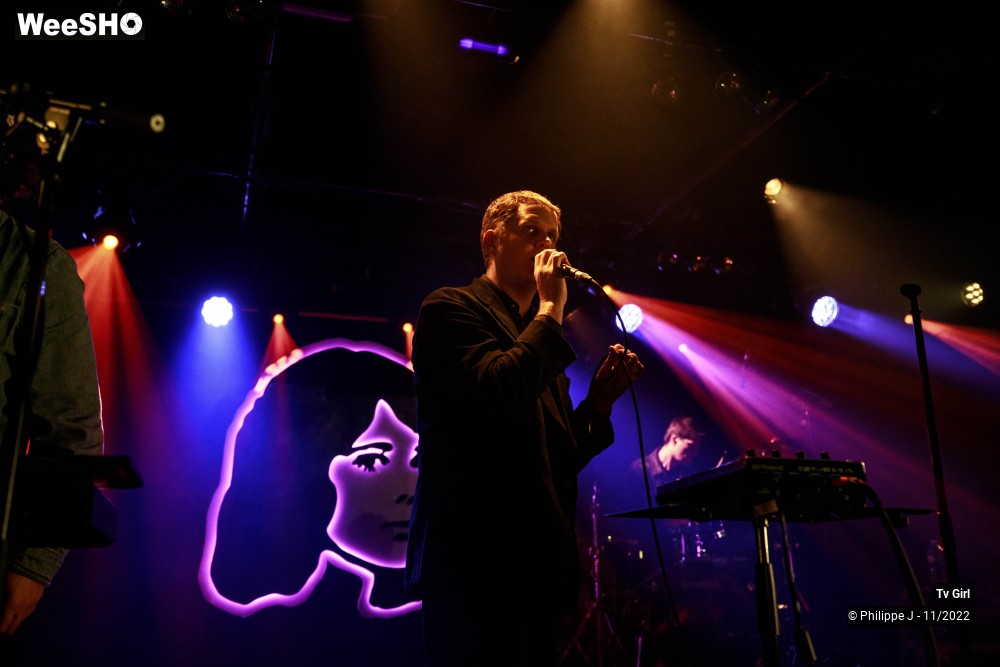